/a/'s history over the past year and a half has been nothing but a dismal failure. It's so shitty, nothing is worth writing about. The only bit of hope stems from /a/'s wallowing position from the bottom and the only way to go is up, whenever that may be.

Being an Original Sixteen team, /a/ is automatically qualified to participate in the 2021 4chan World Cup. Is this another chance for /a/ to embarrass itself or capture old glory? Only time will tell. 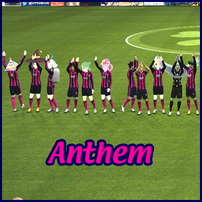 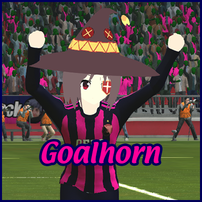 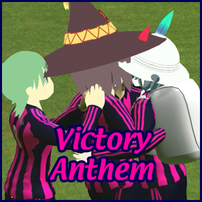 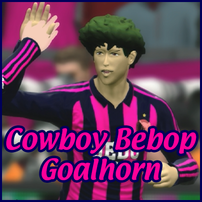 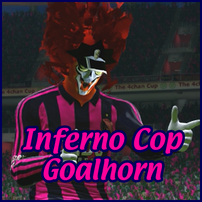 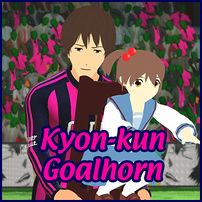 Past Friendlies and Invitationals Exports