Difference between revisions of "/asp/"

/asp/ F.C. is the football club of the Alternative Sports and Wrestling 4chan board. Born in 2013, both the board and the team have undergone quite a few identity changes over the years. What started off as predominantly a hub for mixed martial arts discussion with occasional wrestling talk thrown in has transformed into its own counter-culture mecca of mostly wrestling-related shitposting, while also serving as a home for other folks seeking to discuss forms of entertainment considered too out-of-place on /sp/. Perennially strong but still looking to break through to the next level, /asp/ has developed into a Cup favorite squad and will seek to bring home the gold to their dedicated /asp/ies.


Offseason Discord Server, mmmmmmmm you don't wanna mess with that. 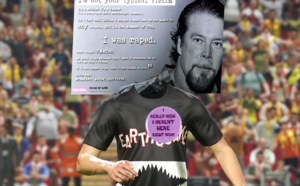 Kek, what a bitch

When Spring 2020 first arrived, it seemed like this cup was just going to be more of the same. /asp/ fell in their first match 1-2 to /k/ in a solid defensive performance but one that once again featured some unfortunate chokes from their now aging ace Hollywood John. But unlike in groups past, /asp/ started to receive some good fortune coming their way. First, /diy/ and /bant/ ended up drawing their match, meaning controlling their own destiny was still very much in the cards. They then took advantage of this opening with a 2-1 victory over /bant/ in their second match, all the while /k/ suddenly imploded with a 1-4 loss against /diy/. Suddenly, /asp/ was sitting relatively comfortably with one match to play, second in their group with a two goal GD advantage over a team they had already played. All they needed to do to clinch it was beat another autopilot in /diy/...

...aaaaaand they almost choked it. A goal from Undercarder was immediately met with by a goal from MacGyver, and that scoreline ended up holding for the full 90 minutes. In a match where they could've punched their ticket to summer with a win, /asp/ was now left waiting on the final match of the group, praying for a sign of life from /bant/ to help match up against what initially seemed like a pretty solid /k/ squad. Things looked bad early with Zergface scoring off a cross in the 29th minute and /k/ completely shutting down the /bant/ attack for all of the first half. It looked like it was going to be yet another cup of heartbreak...and then, A FUCKING LEAF happened. Leaf Girl found a way to break through the /k/ defense for an equalizer in the 61st minute, and it was there that the scoreline held: /asp/ wins, 1-1

/asp/ had done it. It required a lot of luck and relying on a fucking leaf, but they had done it. For the first time in their 7-year history as a divegrass squad, /asp/ had managed to promote to the Elite cup on their own volition. While they did end up dropping out ignominiously in the Round of 16 4-2 to old foe /s4s/, they had still managed to accomplish something unprecedented for their squad. But as a price, it became clear that the old dog Cena had lost the juice that had powered him years ago, and that moves needed to be made. Cena had saved /asp/'s ass many an eon ago, but his time was up, and Undercarder's time was now. Uncaged from the confines of the babbies, and with a new ace leading the way, /asp/ are now looking to finish what they started all those years ago during The Streak, and finally bring home The Cup. 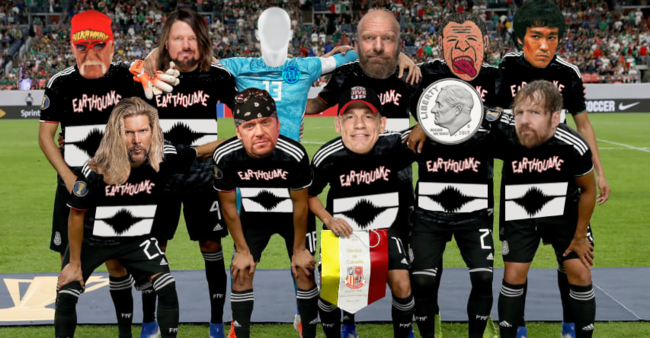 (Note: Positions and Medals are Subject to Change)