If you find yourself looking for that special place, where "art" is subjective, less is more and criticism is at a premium, then welcome to /gd/.

stablished in 2013 in an event known as the Fifth Founding, /gd/FC is the official football club of 4chan's Graphic Design board. From the beginning, /gd/ wasn't afraid to go toe-to-toe with the giants of the Cup and has repeatedly proved that, despite being a small board, they're a force to be reckoned with.

Until this moment, /gd/ has been climbing the Rankings ladder after every major Cup they participated in. Following their qualification from the 2014 Spring Babbies, /gd/ entered Summer in great shape and with stable management. Facing strong competition in their group, they ended up relegating a former Elite Champion in arguably the most thrilling match of the Cup, securing their participation in the 2015 4chan Winter Cup.

While /gd/'s fanbase might not impress in numbers, it is a passionate one and the team's management enjoys the support of its fans. With a star to their name and a reputation as one of the fiercest teams, /gd/ temporarily holds the 40th position in the 4chan Cup Rankings. 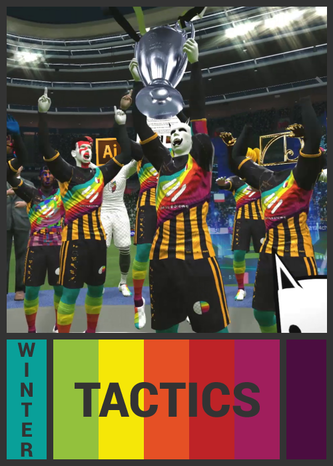 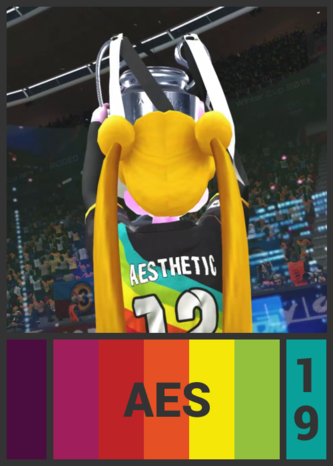 >implying I know what I'm doing 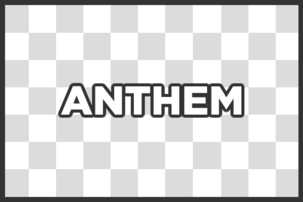 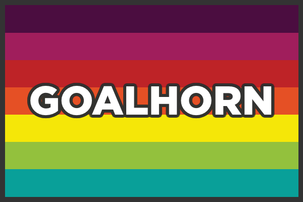 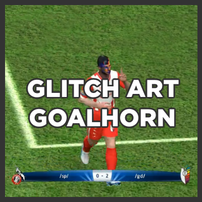 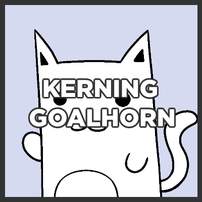 The Logo: Represents the power of curves, mastery of color, and biggerness. Twin peaks catch the eye and invite your gaze downward, over the dueling gods of negative space and rainbow gradients. As your gaze tapers to the base, the eye runs back up the spine of the logo to the central hub. "GD FC", lovingly rendered in Roboto Black, a declaration that loudly assumes you know what those letters stand for. After you have finished appreciating the logo's hopefully well placed intellectual respect the eye takes a final glace upward to the almighty pen tool, whose vaguely counter-intuitive wisdom guides us all onward and overward.

The Icon: Represents the power of circles, and reusing perfectly good older work which isn't lazy at all. A narrower Roboto lends its hand well to the inscribed text, getting the point across in as little as 625 pixels. The circle is a circle, extra thick for visibility at range, a gleaming testament to our blazing desire to not just use the most predictable shape thanks. The colors and rainbow splash are taken from /gd/'s previous logo and pay tribute to its paradoxical use of off white cream and just straight up black, which stood in strong opposition of the current logo's off black jet and just straight up white.

The Colors and The Font: 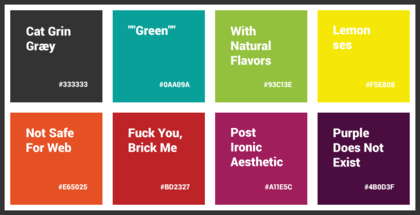 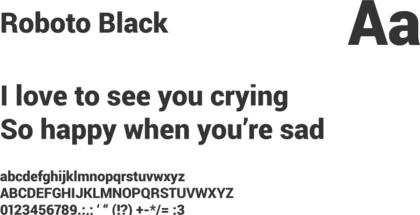 After yet another quarter-final finish, /gd/ would face familiar faces /mu/, /r9k/ and /ck/ in Group E. With a four game losing streak against /mu/, the first match was an opportunity for /gd/ to settle the scores between the two teams. The recently promoted /mu/ was back on their feet and a concerted effort found /mu/ behind by just one goal going into the second half. Like brief, cut-up sketches to the ears, Vaporwave finally scored, putting /gd/ at a two goal lead. A hilarious string of events involving John Lenon Beats His Wife tripping and landing in /gd/’s net resulted in an ERA penal, with /mu/ goalkeeper Merzbow taking the shot. Spaghetti was everywhere as Merzbow’s shot was not only saved by the keeper but then given to Helvetica who took it away with a shot from 52 metres, resulting in the longest goal in cup history. /mu/ were robbed of a shot, or perhaps you could even say, /mugd/. A final goal from Kerning sealed the game and in a first for /gd/, /mu/ was de-feet-ed.

Next, /gd/ would be up against /r9k/, a team known for their shots both on and off the pitch. A brace each for Glitch Art, Minimalism and Kerning and a hat-trick for /r9k/’s Elliot Rodger still left enough time for a cheeky 90-plusser from Lens Flare. The game ended 7-3 in /gd/’s favour, securing a place for /gd/ in the knockouts. With relegation now a distant dream dissolving into a distorted arabesque, the 9-ATB monster was uncaged once again. /ck/ needed to prove that they were worth their salt as a win would easily promote them over /r9k/. Unfortunately, /gd/ quickly found themselves in hot water as /ck/ cooked up a storm and then some goals. Garnished with two free kicks for /ck/, /gd/ and /ck/ would both promote, with /ck/ holding the bottle of mustard just out of reach from /gd/. Chef’s orders.

"Oh no, Kerning! So much space, but again, no control!"

A close, intense, pinball match between /gd/ and /f/ ended in a narrow 3-2 win for /gd/. They say revenge is a dish best served cold, and /gd/ would get just that as they faced with /ck/ for a second time this tournament. /gd/’s star player was Kerning and burning, a flambé in the midst of winter. With a glut against the glut-tons of /ck/, /gd/ would make it past the quarterfinals for the first time.

With everything on the line, /gd/ plunged into the final day facing off against the previous cup’s champions, /vg/. Playing on /vg/’s field, PES being a video game, the generals did not sully their reputation as they unleashed an onslaught of goals, one of which forced Untitled-1.AI into an impressive one-handed save. Goalkeeper spaghetti from /vg/ led to an unexpected brace by Minimalism. With a solid three goal differential, /gd/ would go on to play in the finals.

Who would /gd/ expect to see in the finals but their old rival /3/? Each team having won against the other once, the heat was on as this match would not only put an end to a draw that had lasted for four years, it would also determine the winner of the Winter Cup. Glitch Art and Minimalism headed the push for /gd/ while /3/’s Blender mixed things up a little and WIP put everyone on the pitch to shame. Both teams were solid powerhouses in previous games and this match showed it. After 6 dead quarterfinals, and one hell of a Knockout, /gd/ finally brings home a star to call their own.