Difference between revisions of "/mlp/"

/mlp/ - Pony is a team that poni poni. We would poni a poni nonsexually (although the roster may sometimes imply otherwise). We love the pone.

/mlp/ is a fiery, spirited team that has a loyal fanbase who cheer on the pones on their way to a Cup Championship. Coming from a board and fandom that has been shunned for their deviancy and weirdness, they band together for their love of pone through thick and thin, and the 4chan Cups are no exception. Devotion is high and cheering is loud whenever the team plays a match; a strong point that has been bolstered even further since winning the 2013 4chan Spring Babby Cup, the 2015 4chan Summer Cup, and the 2016 4chan Summer Cup. /mlp/ is a devoted team, with an even more devoted fanbase cheering them on.

After a galloping fire overtook the Racist Barn, /mlp/ looked to the clouds to find a new home ground. Welcome to Cirrus Maximus, in the stratocumulus city of Cloudsdale. Amicitia Magia Est! 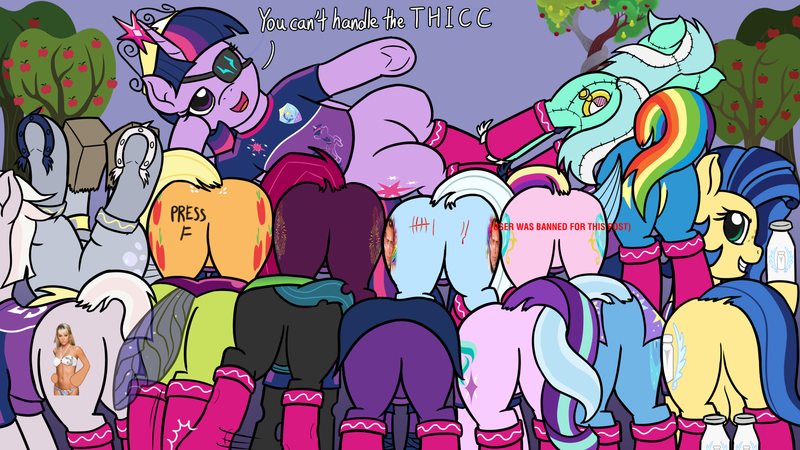 Feel free to get in touch.