Difference between revisions of "/mu/"

From humble beginnings as one of the original 16 teams of the 4chan Cup to a championship all their own, /mu/ have persevered through good times and bad. Managed by a crack team (though "alcohol team" sounds more appropriate) of patricians and overseen by Jesus Christ himself, the team seeks not only to win titles but to have fun as well. Whether through our goalhorns, silly socks or ridiculous banter, fun is valued both by the team and the board. After all, how seriously can actually take virtual roundputt based on a Tagalog face-painting website? We have plenty of exciting things planned for 2019, so stay tuned and thank you for your support! 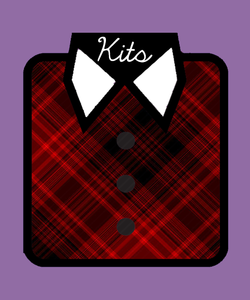 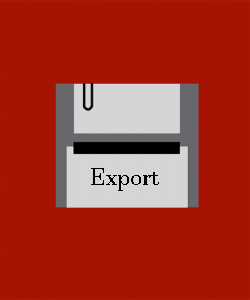 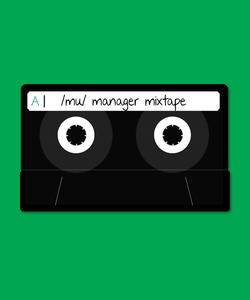 /gd/, of which one of the goals came from an empty net after Merzbow missed a penalty shot and had to run back to the net. The next match against

/ck/ started better with a lightning fast goal by Mangum to start the game. Despite multiple attempts by MC Ride, the score will remain the same until the end of the half, when /ck/ would level it in extra time. Defenses broke down and the second half became a back and forth exchange leading up to a 4-4 draw. On that result, /mu/ would play

/r9k/ next and would have to both win, and hope for /gd/ to not lose against /ck/ to advance. In true /r9k/ fashion, the game was immediately bogged with spaghetti as /mu/'s players would clump up and run into each other, dashing /mu/'s chances and providing easy goals for /r9k/. Eliminated on the 2-4 loss, /mu/ waits until the 2019 4chan Spring Babby Cup.

/v/ and to that time complete underdog

/v/ was a quite relieveing 2-0 victory with a flying header by Jeff Mangum after some /v/ spaghetti and a clean shot by MC Ride in the first half. MC Ride played a track from the newest Death Grips vinyl "Steroids" that was released just a few weeks before the cup. Going strong into the second game, /mu/ would face

/h/. After quick two goals in the first half (and a reminder by John Lennon who the nigger of the world is), /mu/ already looked like they would promote out of the group but severe defense spaghetti would deny them their victory in the last 10 minutes and the game would end 2-2. Now facing

/cm/, /mu/ would only need a draw or a loss not that severe to promote. And of course, the gods of divegrass didn't want any of this. So after going 0-1 down, a game crash and a equalizer by MC Ride to make it 1-1, spaghetti would start to come out of everyones pockets on /mu/ and they would concede 3 further goals. The game would end 1-4 and all hopes and dreams for /mu/ were crushed for the next elite cup. It was only 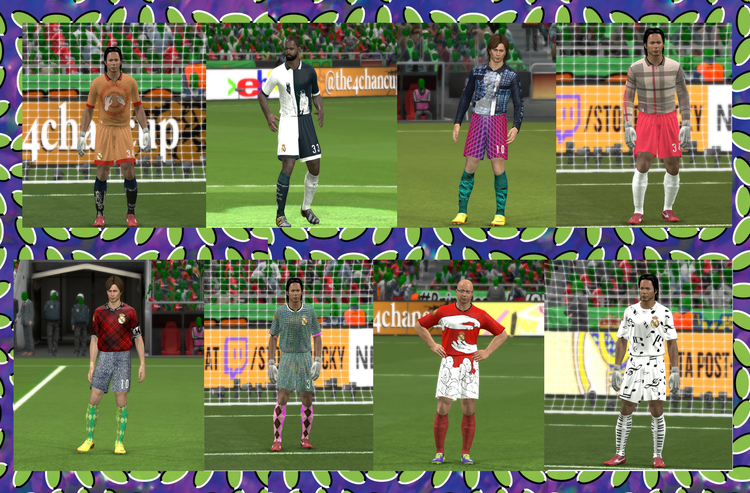 Pleb Test: Can you name all the kit inspirations? 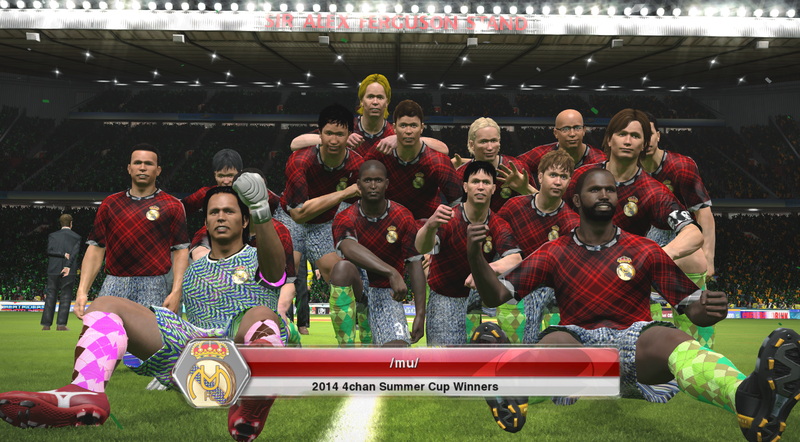 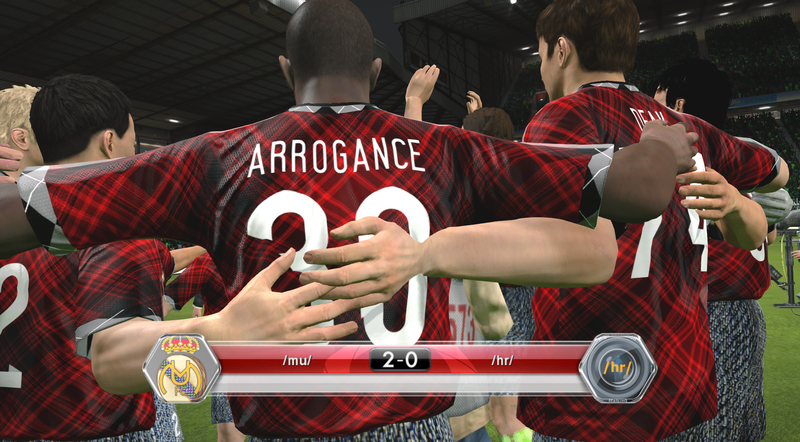 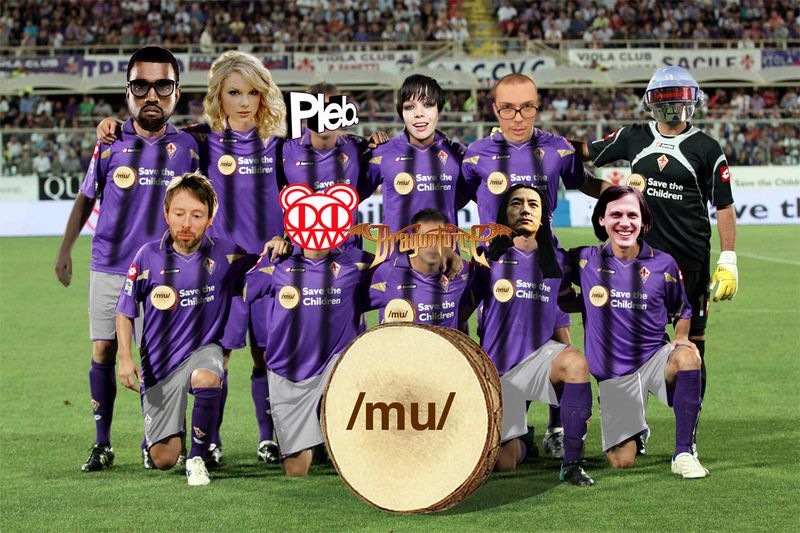 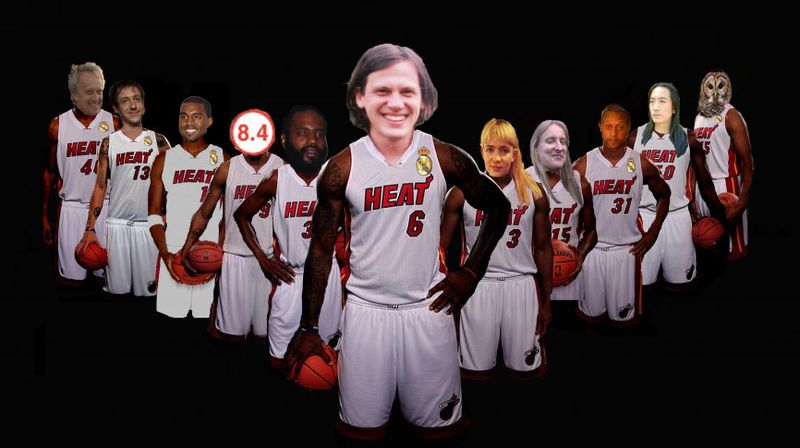 As an original sixteen team and a champion, it stands to reason that /mu/ has a storied history in the 4chan cup and a host of rivalries to go along with it. These rivalries have been important, recurring, and most of all, loads of fun!