Team List:
Sign-ups for the 2021 4chan Autumn Babby Cup have closed. 40 teams have been accepted for participation which are as follows:

Format:
Because 40 teams have been approved for participation, the Autumn Babby Cup will be conducted in a Megababby format consisting of eight groups of five teams. The Cup will take place over a period of four weeks with eight games per day, the final day of the Group Stage for Groups E-H being done on the Friday of the typical Knockouts weekend. Here is a diagram.

Rule Changes:
Autumn will be played on PES 2021 and have the following rule changes:

Additionally, day one nightlies will NOT be used in this Cup. Deadline exports will be used for a team's first match as per usual.

AI Patch:
TBD Soon™. Within the next week or two. 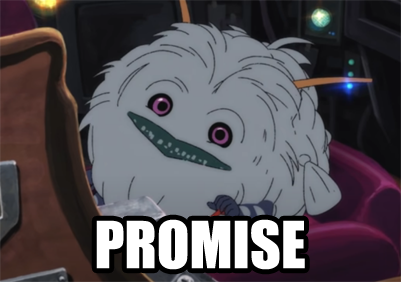