Difference between revisions of "/sg/"

Syria General - /sg/ is the /pol/ General that follows the Syrian war against terrorism, as well as all the conflicts taking place all around the world. Syria General sees the bigger picture behind all this: the global geopolitical struggle of the the USA and the Russia-led anti-western axis, be it in Iraq, Yemen, Ukraine, Lybia or Afghanistan. Also, we talk about Arab grammar, Levantine cuties and Mediterranean breakfasts.

With the based Syrian Arab Army retaking their country village by village, /sg/ is hoping to make some GAINZ in the world of divegrass too. 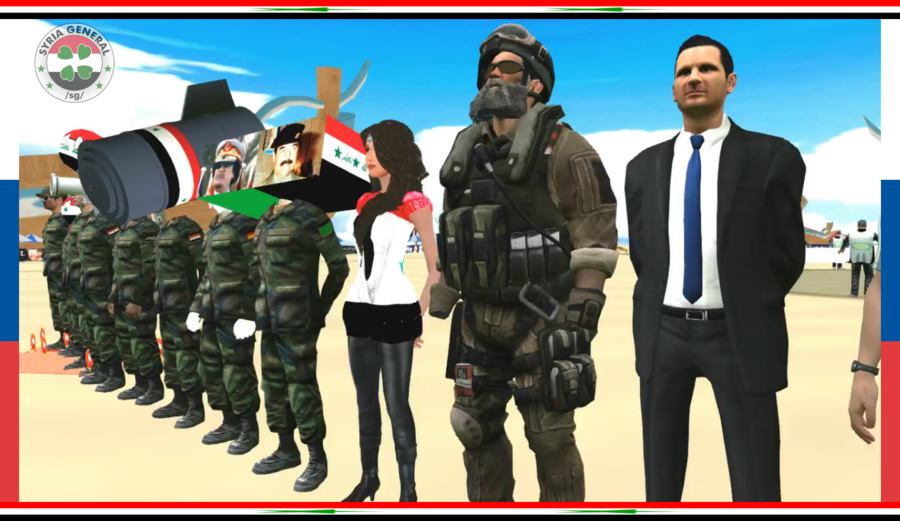