Team Example (CBA to update with players from Spring)

The >City of me Faliures - Knockouts Ready

Team I have no idea what I'm doing - Knockuts Ready

Team FEAR THE BULL MAGGLE - Needs a GK, a mid and a new silver

Team Why am I wasting my time doing this again for the fourth time? - Missing a forward 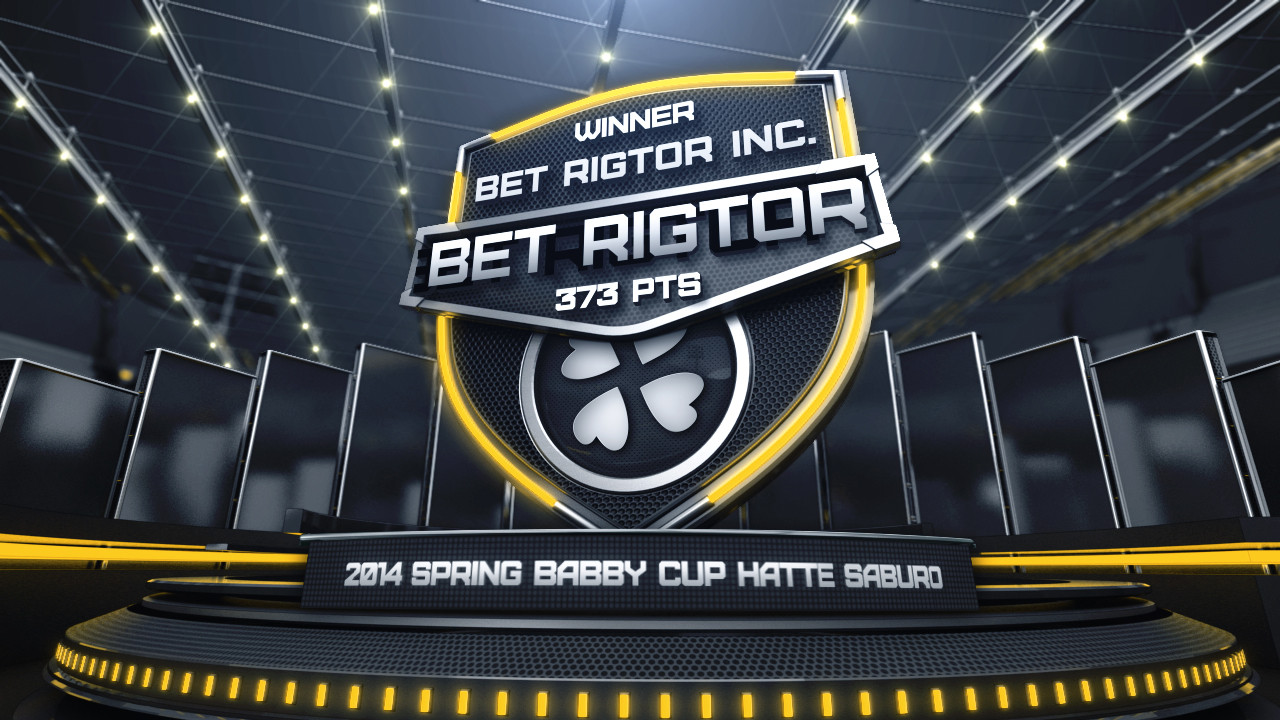