DON'T EDIT THE WIKI PAGE! POST STUFF IN THREAD, ON SKYPE OR IN IRC PM INSTEAD!

Team Truly They Were An Aqua Team Hunger Force

Team Donald Sterling Did Nothing Wrong

Team Did I Fucking Do This Shit Right? I Never Do Fantasy Teams.

Team I am Groot

FC I was told on orange and blacks stream that I should put LOOMIS on my fantasy team but I'm going one better by matching my team to successful teams in his test cup, also >test cups

Fun is the individual definitely and desperately trying to forget the reason for themselves.

/u/ for the /u/ God, Megucas for the meguca throne.

Team Why am I wasting my time doing this again for the fifth time? 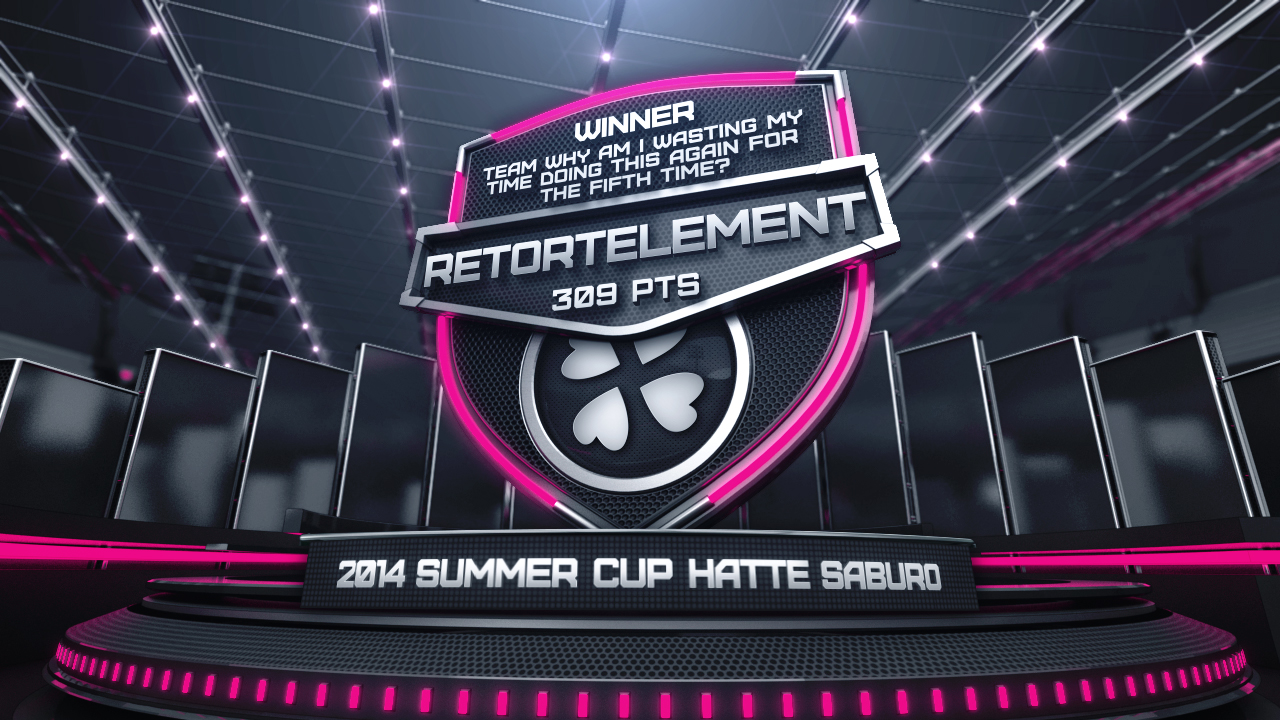