Talent or something (Legendairyman) - Knockouts Ready

Team Why The Fuck Am I Wasting My Time Doing This For The Third Time? (retortelement) 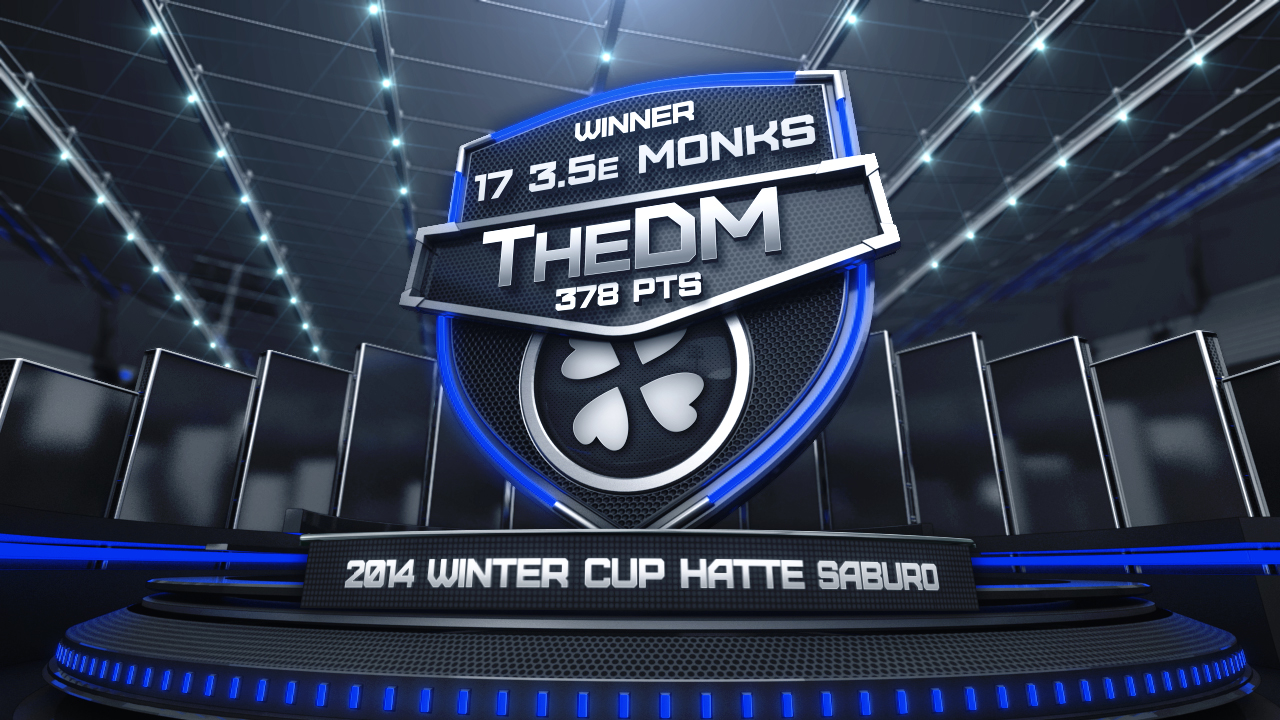