DON'T EDIT THE WIKI PAGE! POST STUFF IN THREAD, ON SKYPE OR IN IRC PM INSTEAD!

Team Daily Reminder that 4chan is an Anime Website

Team We'll Make You Our Bitch

Team When Does /mlp/ play?

Team This team is registered and protected. If it is your team, type /fugg My TIGHT benishole. Otherwise, please choose a different team. FC Club.

Why the fuck are these teams allowed to play? plus /gif/ players to fill spots

I AM THE TABLE

Team I hope this works

Team "If We Waste Anymore Time On 'Weeaboo,' We'll Be Bankrupt By The End Of The Month"

Team I Have No Idea What The Fuck I'm Doing 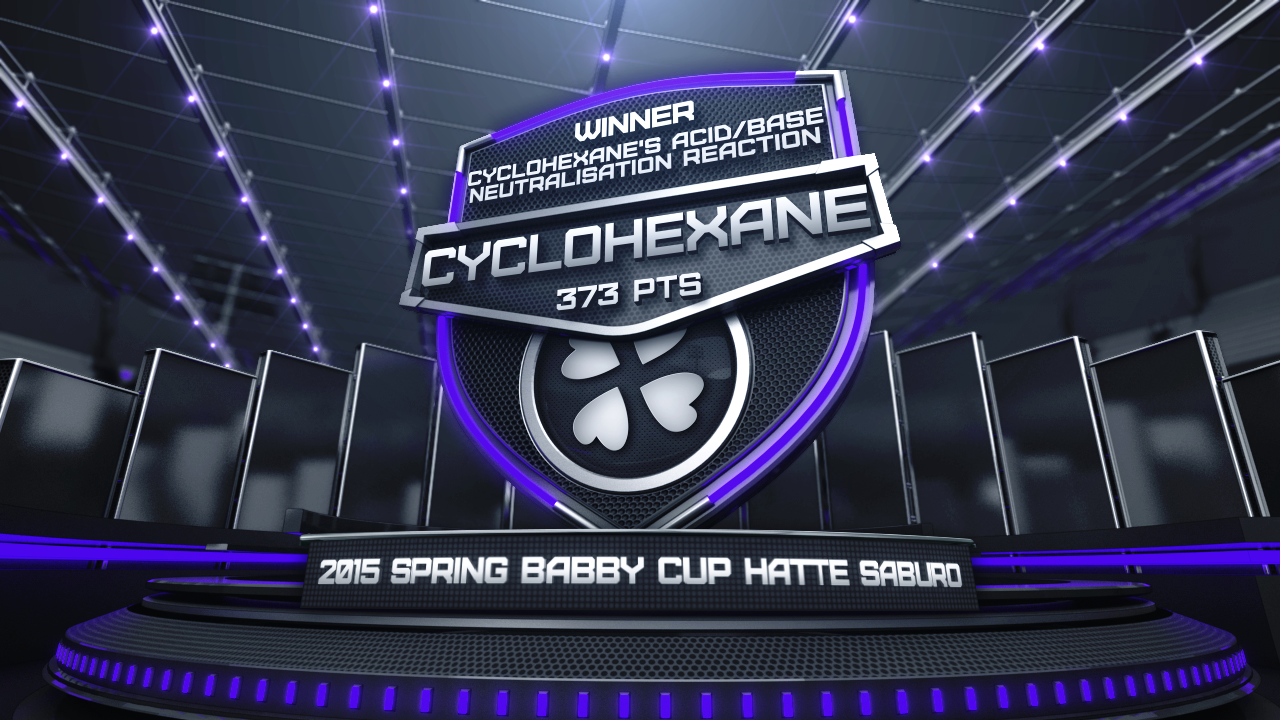 
Following the group stages of a cup, teams are allowed to remove eliminated players and replace them with players still in the tournament. The team must run the same formation but can change the individual positions (so a CB may swap for an RB if it does not break the maximums listen above). Medals must remain in the same section of defence, midfield or attack but can change positions. If there are no more players at a level, you are permitted to move the player up or down to the nearest available spot to replace the player. For instance, if you have a gold CB in the team and that was the only team with a gold CB, you then look to teams with a gold DMF then CMF, LMF/RMF, AMF, SS, LWF/RWF, CF in that order. The reverse can be used for non medal strikers. Captains and vice captains can change at this stage.


Once scores have been calculated for each match day, they will be posted. The competition will run for the duration of the cup. At the conclusion of the tournament, the team with the highest score will be awarded the Hatte Saburo trophy.