The 9-point master race, more commonly called the 9-point mustard race, is a title bestowed upon a team that manages to win all 3 of their matches in a 4-team group, subsequently earning the maximum possible 9 points in that group. In 5-team groups, commonly seen in 40-team megababby cups, the 12-point mustard race is attained when a team wins all 4 of their matches in their group for the maximum 12 points.

At the other extreme, a team "earns" a Pointless Trophy by losing all their matches in their group for the minimum 0 points, thus rendering their time in their cup completely pointless, in literal terms. 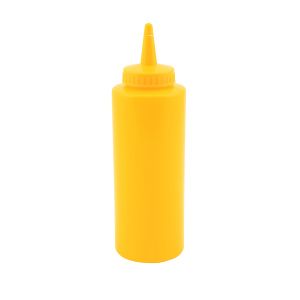 The reward for topping the group with the maximum amount of points.

Teams that have achieved mustard

NOTE: This list does not count mustard races achieved by teams in subsequently disqualified cup runs. 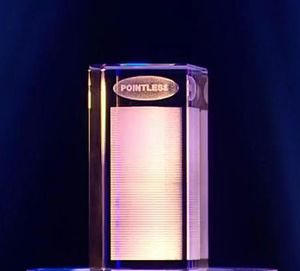 The "reward" for bottoming the group with 0 points.

This list counts tournaments from Spring 2012, the first 4chan Cup tournament conducted with a group stage.

Teams with at least one Pointless Trophy