Difference between revisions of "/pol/" 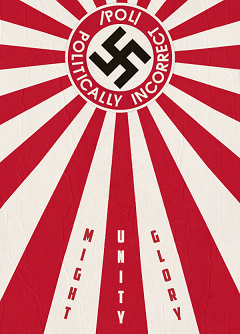 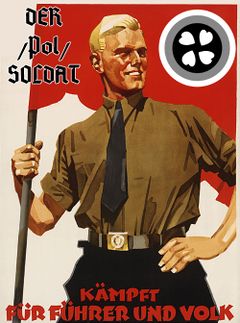 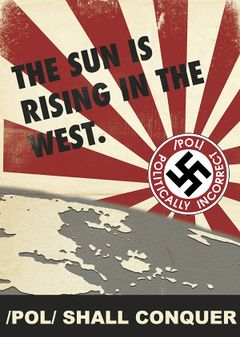 Having maintained an exceptional record since our cup debut in the 2012 Spring Babby, /pol/ has established itself as a force to be reckoned with. The team's distinctively aggressive and relentless brand of divergrass has made it infamous among the 4CC community, in addition to earning us a reputation for delivering entertaining games. We look forward to continuing our march to victory in the 2020 Autumn Cup without being satisfied of the elite cup just won, all iterations in the /pol/eague, and for those proving once and for all through its superior tactics and ability that /pol/ is, in fact, the Master Race.