This is the main page for everything related to PES21. On this page the links to several saves and aesthetic downloads can be found below as well as some general tips and reminders.

A mostly working DLC pack that will be the base of the 2021 4chan World Cup DLC. Build your world cup stuff based on this.

This is the absolute most lightweight base 4cc DLC possible, even missing things like team logos. The only purpose is to get a working database out.

Sider for PES21, a Sider file pack, and a launcher BAT file can be downloaded from this link.

4ccEditor - An editor for PES16+ EDIT files with several convenient features, including editing aesthetics settings, the ability to port teams between versions, and integrated AATF checks.

How to Find Out Yourself

If you're still unsure, Windows offers a way to check yourself:
- Open the "Run..." window from the start menu or by pushing Windows + R at the same time.
- type "dxdiag" on the textbox, then run it.
- Check the tab to the right of System - Windows will list your API feature level on the right, like so: 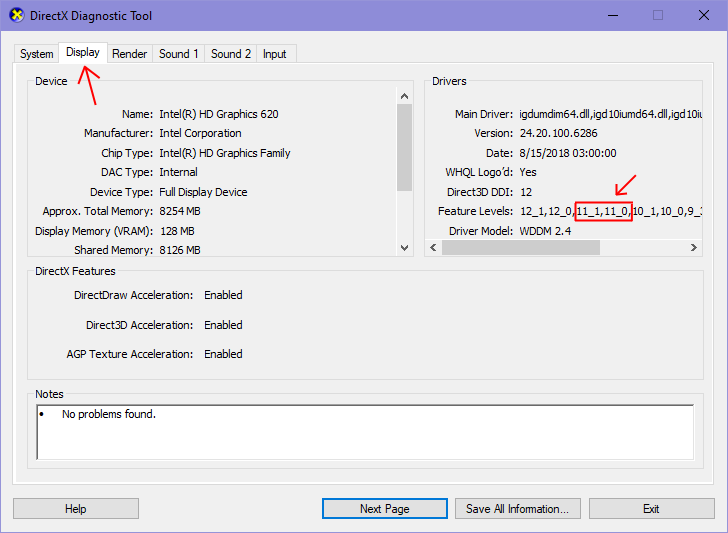